In a previous post, I talked about adolescence as a time of transition for the entire family, especially the relationship between teens and their parents, and the important role that parenting has on later development. As a child moves into early adolescence (around 13-14 years), established routines between parent and child will shift and reorganize to accommodate the emerging identities for children and parents. A high degree of variability may exist in the way parents and children interact during this time, which may feel as though conflict has increased in its intensity and frequency, and may not show stability until late adolescence (around 17-18). It is important to remember that some degree of this conflict is expected, and as mentioned in my previous post, how parents approach their children is important during this developmental period. Because a certain level of conflict can be expected, we can prepare and support our teens’ transition through adolescence. One way of doing this is to engage in a healthy way to resolve conflict through communication. 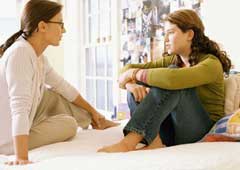 END_OF_DOCUMENT_TOKEN_TO_BE_REPLACED

Surrounded by piles of laundry and bags to still unpack, my exhausted husband turned to me after our first travel experience as new parents and said, “That was NOT a vacation, it was a trip!”  With a growing family and these reduced expectations we slogged through the next few years of family travel. But I really did want to take a vacation … as a family…with our children. To go somewhere new together, have fun, see the world through my children’s eyes, experience things as a family in a different way, enjoy each other, and build special memories. 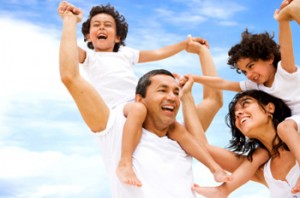