When my grandmother was nine years old, her parents sent her off alone to America. She went with a bundle of belongings and a Russian-English dictionary, across the ocean to live with a married, older sister in New York City. The family had scrimped and saved to make this possible, knowing all the while that they might never see their beloved daughter again.  She had worked hard to prepare, mastering frugality and other life skills, and she flourished here, despite the poverty. Now one-hundred and seven years have passed and I, too, am heading to New York. Although I am only going for one week, I am taking more with me than my grandmother took when she emigrated. Furthermore, I am probably leaving behind in my house more things than her entire community (either in Russia or in New York) possessed. While my grandmother was challenged by the scarcities in her world, children today have to learn to manage the abundance, even excess, of ours. 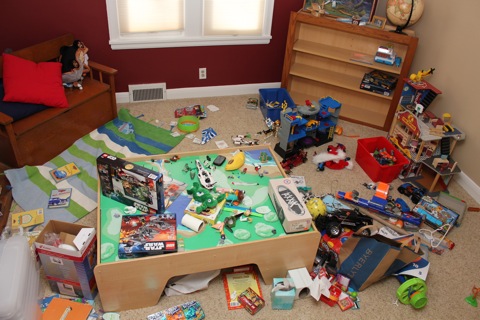