Many parents become undone when a child lies to them.  Projecting in the future, parents fear that deceit will become habitual and last into adulthood.  Yet kids lie for many different reasons.  Some kinds of dishonesty are developmentally normal, and call for a measured response. It helps to understand the reason a child is lying in order to come up with an appropriate way to encourage their moral development. 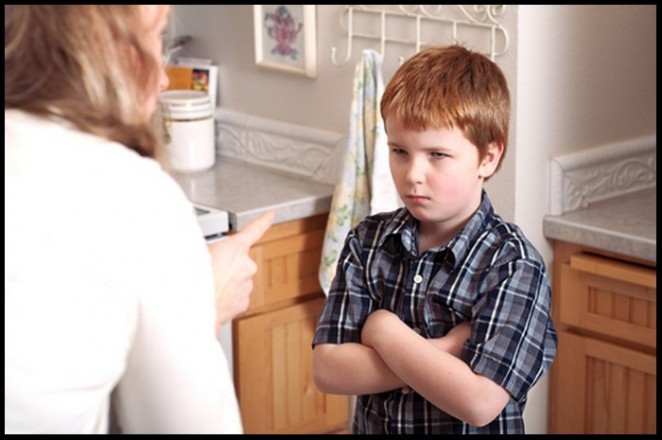 The definition of lying (according to Merriam Webster Dictionary) is “to make an untrue statement with intent to deceive.”  Not all untruths that a child tells are actually lies.  Psychologist Dr. Marie Hartwell-Walker writes that kids watch parents to learn how they are suppose to behave in the world. “The need for truth-telling and the ability to understand the concept of lying are things that kids grow into” as they mature. (https://psychcentral.com/lib/when-a-child-lies/)

Young children have rich fantasy lives, and they will sometimes exaggerate or fabricate stories that are pleasing to them.  A girl may say that she five dogs tried to attack her on the way to school but she chased them away with a stick.  Fantasy can be a way for a child to feel powerful and to manage fear.  It is best not to label these tall tales as “lies,” since there does not appear to be any intent to deceive. They may not even be completely aware of the line between fantasy and truth.  It is better to address the emotional content, such as “you feel scared of dogs but found a way to feel safe. Good for you.”

Some children will lie to make themselves look good.  A boy might come home from school and say, “I got four goals during the soccer game – better than anyone else.”  If you find out for some reason that they have not told the truth, you can correct them, but be careful not to shame them by labeling them a liar.  You may want to say, “I know you really want to do well at soccer, but you don’t have to exaggerate your success.  I’m proud of you for trying your best and getting better at the game.”

Children will lie sometimes when they are embarrassed about something, often related to toileting, body functions or sexual feelings.  These situations need to be handled gently, making sure not to humiliate the child further.

Children also lie when they are afraid of getting in trouble, the proverbial “hand in the cookie jar” phenomenon.  You come home and find a ball had knocked over and broke a vase.  Your child tells you they didn’t do it, even though they were the only one home. Here you have two problems on hand.  The first is that your child disobeyed a household rule around indoor play.  The second is that they lied about it.  It is good to keep these problems separate.  You can decide to have a consequence for the broken vase (such as paying for it from their allowance,) as well as a consequence for lying (such as not being trusted to stay home alone for a period of time.) Consequences need to be reasonable, respectful, and aimed at learning rather than shaming.
Parents sometimes tell their children that there will be no consequences for their actions if they tell the truth.  However this conflates the two problems.  They still need to be accountable for the vase. It might be more effective to say “there will be no consequences for lying if you tell me the truth now.”

Some children lie because they are genuinely afraid of an excessively angry, violent or punishing parent.  In this case parents can do well to examine their own behavior to see if they have created an atmosphere that discourages truth-telling.

As children get into the teenage years, they are likely to be concerned with privacy.  They will not report all details to their parents about peer relationships and other personal matters.  It is important to allow them their privacy, while being clear about the need to know information related to their safety.  Psychiatrist Michael Brody says that a new secrecy isn’t dishonesty, but is a sign of growing maturity.  “Kids who tell everything to their parents at age thirteen or fourteen are not growing up.”

As children get older, they will be more likely to lie in order to get something.  This infuriates parents because they feel as though they are being disrespected.  A girl tells her father that she finished her homework, so she can watch her favorite TV program.  It is important for a parent to see if the child is having trouble with a subject, needs help, or is just avoiding the work.  Addressing the homework issue as a problem in itself might be a good response to this kind of lying.  A natural consequence would be for the older child to realize that they will have to take responsibility for their own academic success.

When to Consult a Therapist

Family therapists can be helpful in sorting out the reasons that kids lie, increasing family communication, and helping parents understand their child better.  They can also help parents to think about appropriate consequences, aimed at teaching lessons rather than shaming or frustrating children.  In some rare instances, lying is the sign of a more serious problem, and seeking help is recommended.

Perhaps the most important action a parent can take to encourage an atmosphere of truth-telling in the home, is to be honest with their children.  This does not mean telling kids everything, but it is important for kids to know that they can rely on their parents to tell them the truth. Parents have endless opportunities to model the behavior they want to encourage.